Oral abscess, or Ludwig's angina (Latin. phlegmonae fundi oris, ang. Ludwig’s angina) is a purulent inflammation of the soft tissues of the floor of the mouth.

The pathogen causing the disease is Gram-negative bacteria, anaerobes, but also bacteria that physiologically inhabit the mouth (in the case of reduced immunity). Abscess is most often a complication of lesions that occur in the mouth and throat, including tooth decay, mucosal damage, trauma and inflammation of the salivary glands and tonsils. Occasionally occurs after tooth extraction and oral piercings. The course of the disease is usually violent and severe – abscess causes pain and swelling, fever and chills, "spills" – descends from the mouth to lower organs. The disease can involve the area around the internal carotid artery, sometimes resulting in hemorrhage. Ludwig's tonsillitis symptoms can also cause problems with speaking and swallowing.

A paper by authors affiliated with two centers in Brazil presents the case of a patient who developed oral abscess due to complications after an implant procedure was performed. The patient, 47 years old, underwent implant insertion (11 mm × 3.75 mm) at the site of the first molar on the right side of the mandible. Due to the fenestration of the cortical plate, bone regeneration (freeze-dried bovine bone) and the use of collagen membrane were necessary.

There were no complications in the initial period, but 120 days after the procedure, the implant was forced deep into the mandible during the removal of the healing screw. The patient was advised to take amoxicillin (500 mg, 8/8 h / 7 days), nimesulide (100 mg, 12/12 h / 3 days) and metemizole (500 mg, 06/06 h). The pantomogram and CT scan performed showed displacement of the dental implant into the submandibular space and bone fracture in the area of tooth 36.

A follow-up appointment was scheduled in 2 days, but the patient did not show up until a week later – in a condition indicative of further complications: with facial swelling in the implant area, fever, pain, and difficulty swallowing.

The patient was immediately referred to the hospital surgical ward. Examination revealed swelling in the subcutaneous and sublingual area, hearing problems, oral dilation of 20 mm, the presence of pus, and on bilateral palpation, soreness. The presenting symptoms and laboratory tests performed allowed the diagnosis of Ludwig's angina.

A decision has been made to subject the patient to surgery – a dehiscence of the mucoperiosteal flap on the lingual side has been performed, but the injected implant could not be found. Using radiography, the implant was precisely located in the submandibular space. Extraoral access was performed at the site and the implant was removed using surgical forceps. A drain was then inserted bilaterally in the submandibular space, and the patient was observed in the hospital for another 72 hours. During this time, the patient received ceftriaxone (1 g, 12/12 h), clindamycin (600 mg, 06/06 h), dexamethasone (5 mg, 12/12 h), tenoxicam (20 mg, 12/12 h) and metamizole (2 cc, 06/06 h). 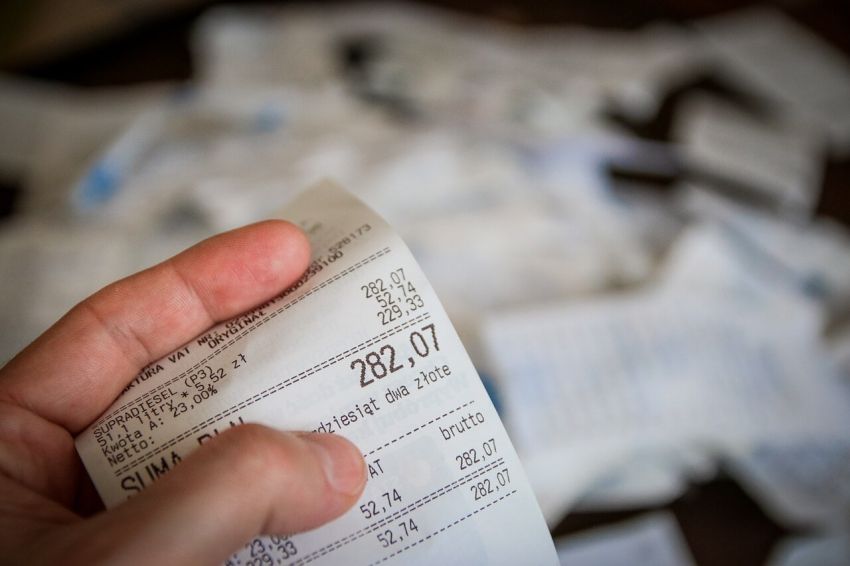